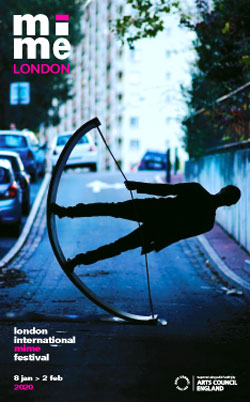 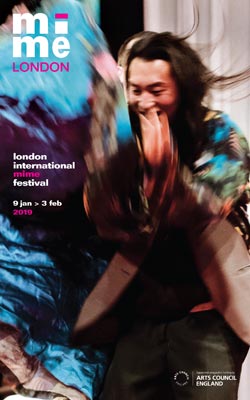 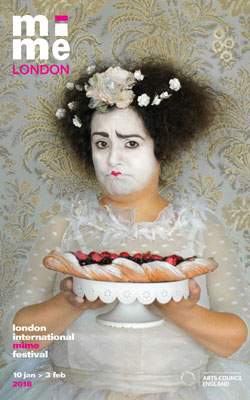 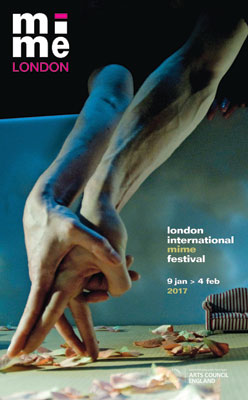 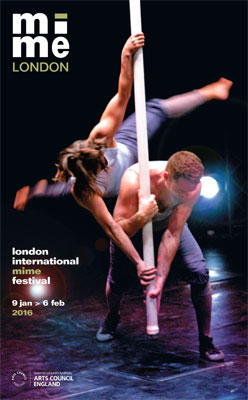 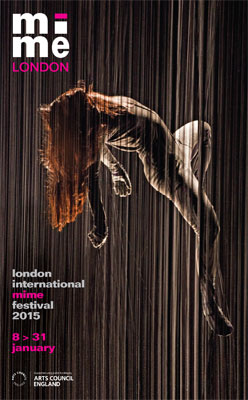 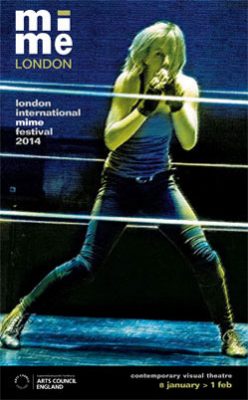 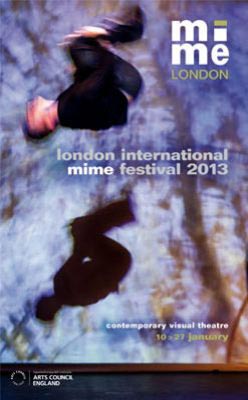 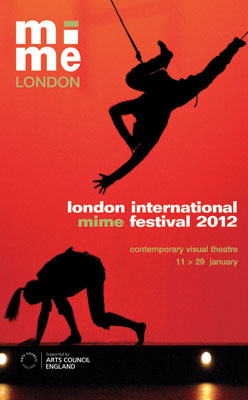 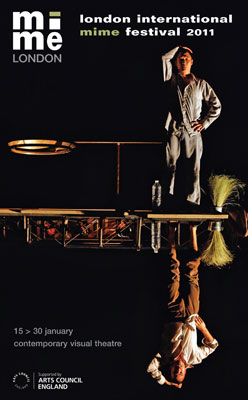 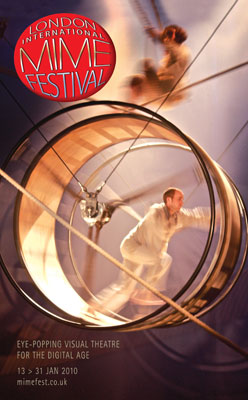 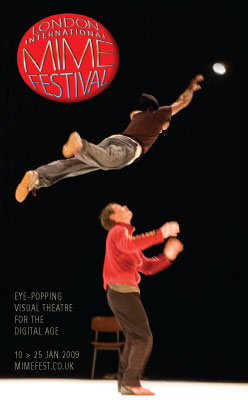 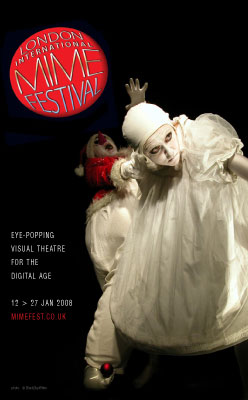 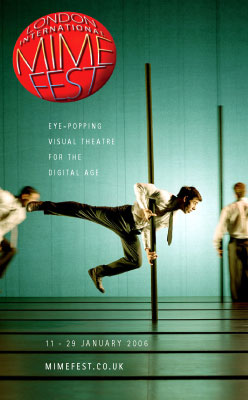 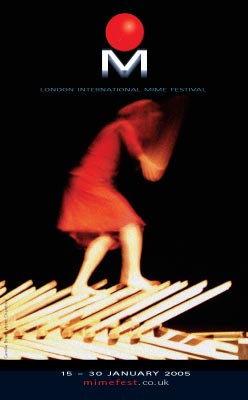 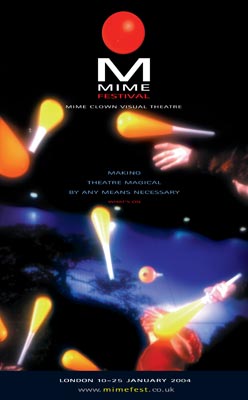 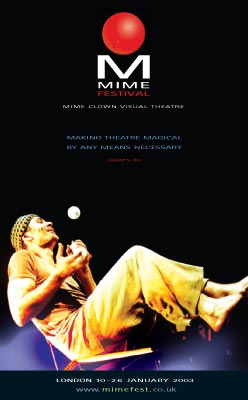 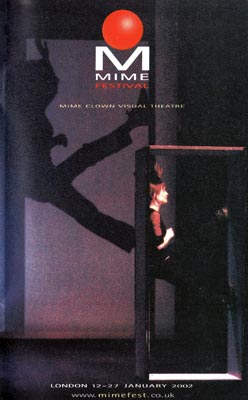 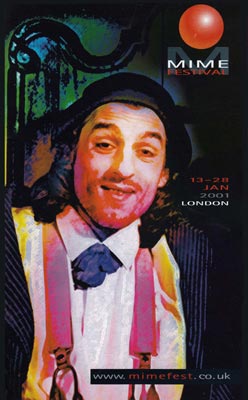 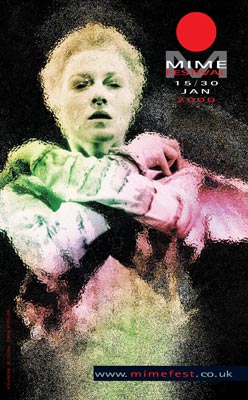 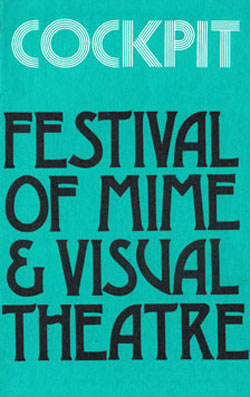 London International Mime Festival (LIMF) was founded in 1977 by producer, Joseph Seelig, at the instigation of mime-clown, Nola Rae. He was joined by Helen Lannaghan as co-director in 1986. It is the Capital’s longest established international theatre season.
Taking place each January, its programme spans the spectrum of contemporary visual performance including live art, physical and circus-theatre, mask, puppetry, movement and object theatre.

“January in London always means the varied, zany mime festival, when international performers can be enjoyed without a language barrier… I invariably leave the mime festival invigorated and touched” Quentin Letts

“The London International Mime Festival might seem a bit of a mouthful as a title. But really it’s a remarkable feat of compression given that it ought to be called “Things That Have Grabbed the Attention of Co-Directors Helen Lannaghan and Joseph Seelig That Others Might Label Variously Dance, Performance Art, Circus and Puppetry, Not Always From Abroad, Sometimes With Talking” Daily Telegraph

Please use this form to contact us and we’ll reply to you as soon as we can. Privacy Statement > 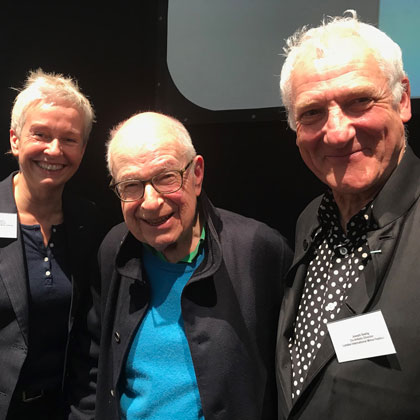 Joseph Seelig and Helen Lannaghan received the 2017 Peter Brook Special Achievement Award for LIMF’s spectacular programme of visual performances over the past 40 years, in a ceremony at the National Theatre Studio on 31 October.
The Stage article > 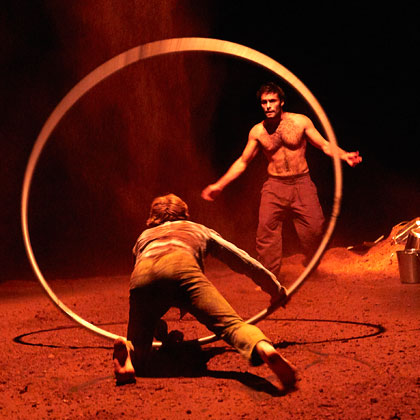