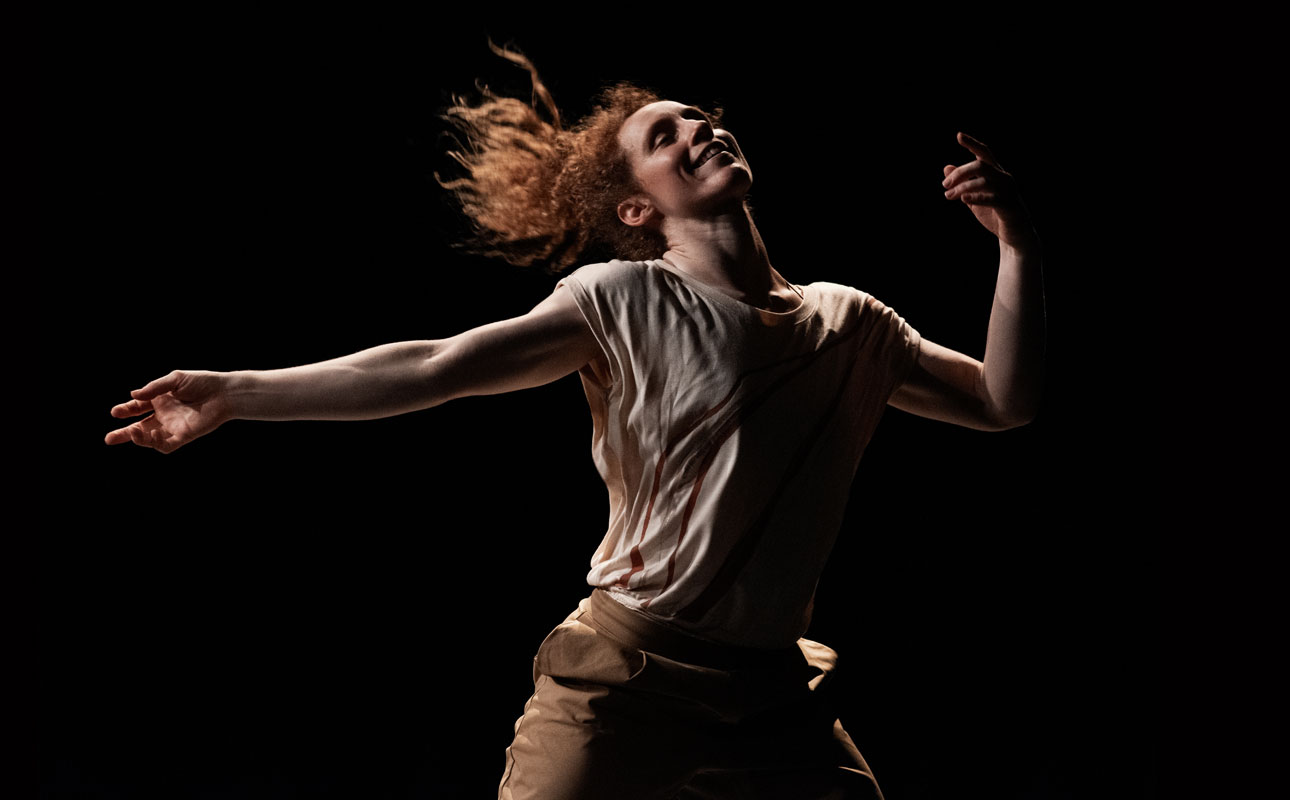 Book now through
The Place >

“Rummer’s athletic tumbling is neatly showcased as if she is constantly saying to the men: anything you can do, I can do better”

Lyn Gardner, The Guardian (on Kin)

One bittersweet Christmas, three generations of the Rummer family are summoned home for one last gathering. Told through the eyes of a daughter, Unbroken weaves fragments of memories into the body of one performer as a dark, previously buried secret finds its way to the surface.

Combining her talent for storytelling and her unique movement language inspired by her acrobatics, gymnastics and capoeira practice, Nikki tells a very personal story with universal resonance...

“It’s not often that the words circus performers write and deliver match the strength, commitment and skill of their movement”

The Scotsman (on Knot) 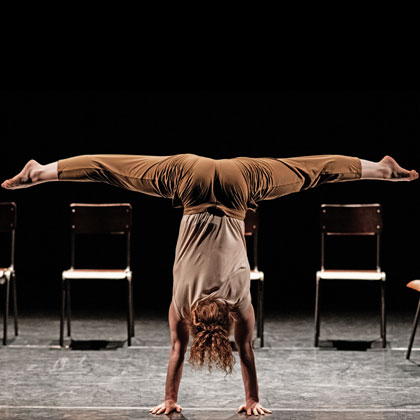 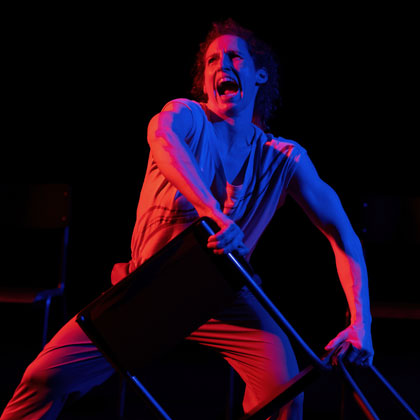 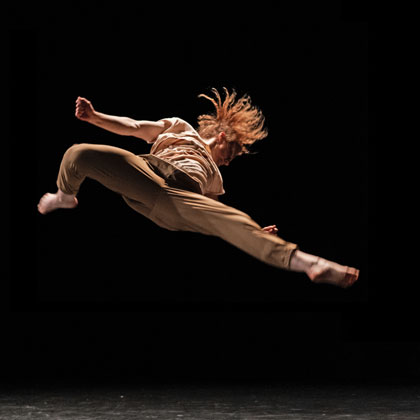