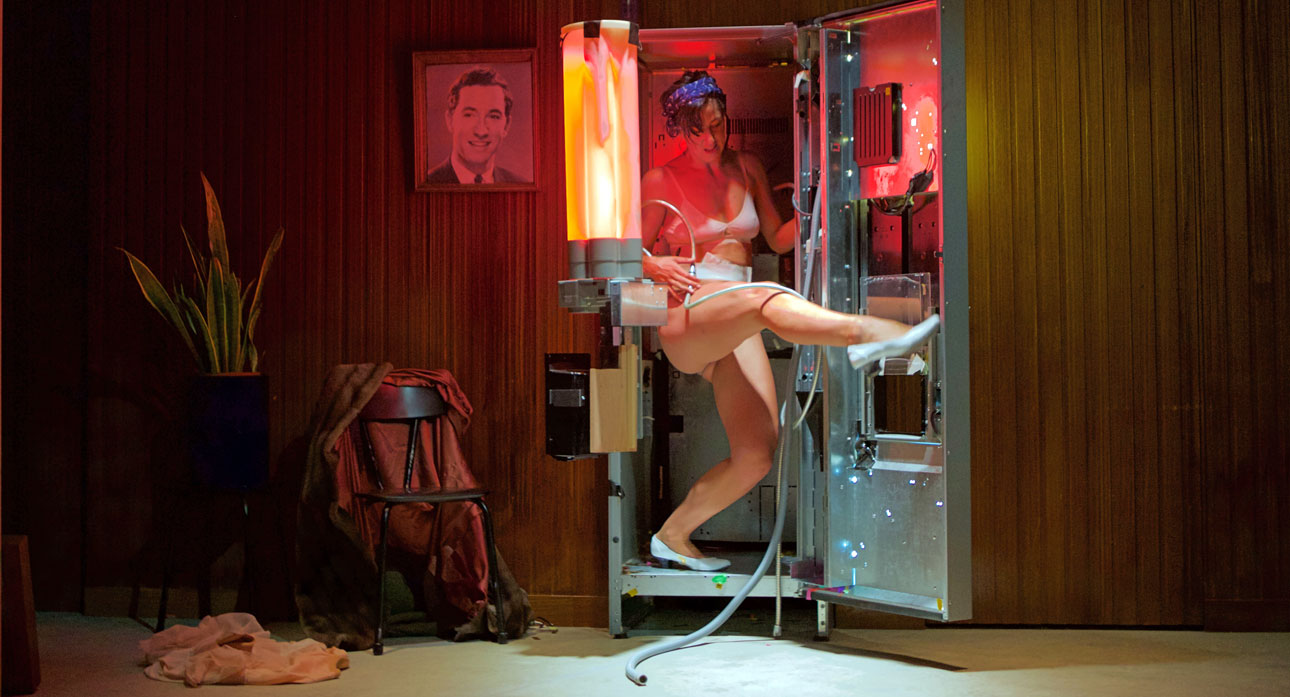 Peeping Tom evoke a dreamlike universe, at once disturbing and oddly humorous. They explore an archetypal figure familiar to us all, in a production of astonishing physicality that defies characterisation.

Taking audiences into a series of recognisable spaces, including a museum, studio and maternity ward, this non-narrative work draws on the memories of director Gabriela Carrizo and her performers to trigger disquieting reflections about motherhood.

Suffering, desire, fear, life and death are unexpectedly intertwined in Mother, which shies away from neither the subconscious nor the stuff of nightmares, reflecting the unstable atmosphere of a David Lynch film. The soundscape has a cinematic quality, sometimes amplified to disconcerting effect. It is matched by surreal visual imagery and choreography of rare imagination where bodies bend, flip, contort and isolate.

"The show works perfectly through striking metaphors, powerful allegories and images that linger in our thoughts for a long time. And the artists are simply dazzling”