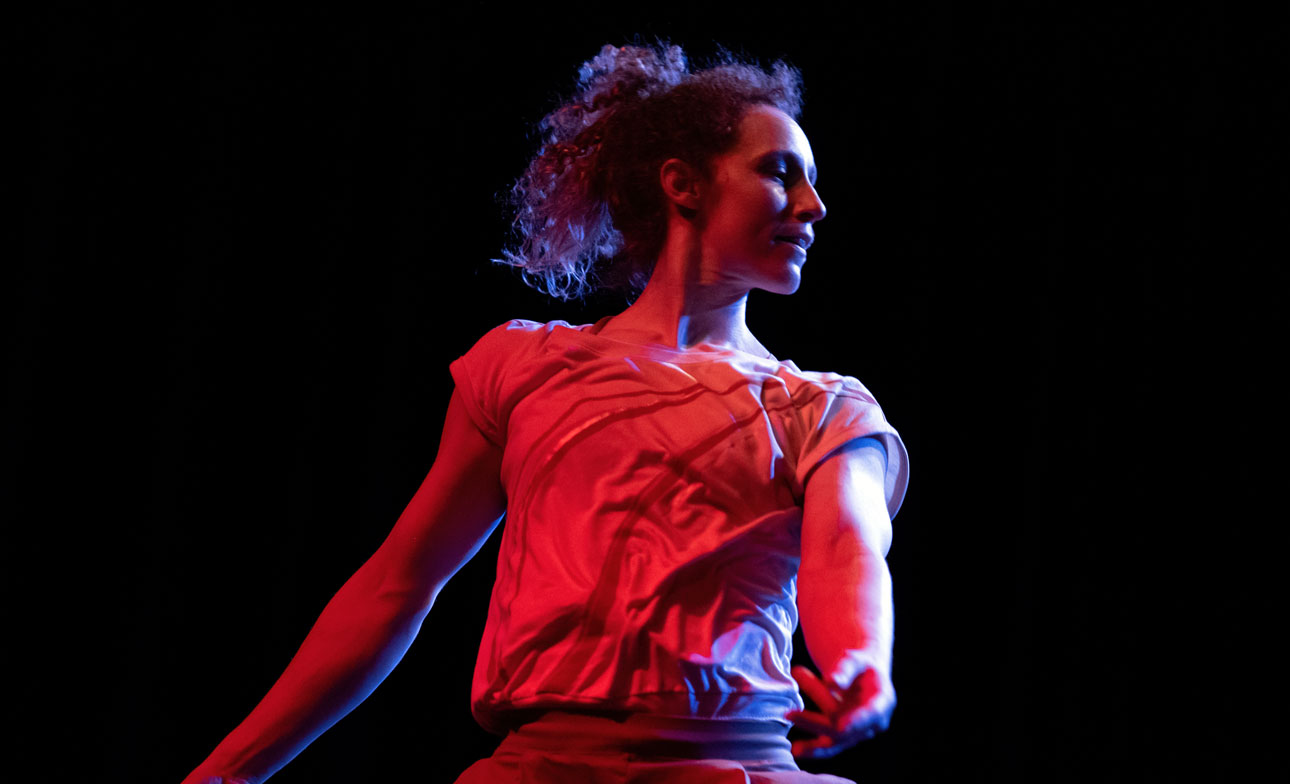 RELAXED PERFORMANCES
These are perfect for any audience member who would benefit from a more comfortable environment, including those on the Autistic Spectrum and those with learning disabilities. The companies encourage and create an atmosphere where everyone feels safe and able to react to a show as they wish. During these performances, audience members are able to leave and re-enter the theatre at any time and house lights will be raised so the auditorium is not completely dark. There may also be a few adjustments to the production (including sound and lighting) to ensure that the performance is as accessible as possible.
Sat 15 Jan 3pm Gandini Juggling - Life
Sat 29 Jan 2.30pm Thick & Tight - Short & Sweet
Sun 30 Jan 11am String Theatre - The Red Balloon

AFTER-SHOW DISCUSSIONS
All events will have a free After-show discussion after one performance. These discussions will all be BSL interpreted. Full details on each event page and also HERE >

For the following shows you can also download a copy of the spoken text:
Stereoptik - Stellaire >
Thick & Tight - Short & Sweet >

Theatre Re – Bluebelle
Music and sound are used throughout to reinforce both the surreal and familiar atmosphere of the show, to contribute to the emotional journey of the characters, and to support the clarity of key narrative points. All sounds are created live on stage by the performers, and they are a mixture of musical textures, sound effects, singing voices (adding to the musical score, but without lyrics), and speaking voices. The audience is not meant to hear what the performers are saying but only to witness that they are speaking to each other.

Sadiq Ali – The Chosen Haram
The show features specially commissioned new music alongside an evocative selection of existing work from eastern and western musical traditions, as well as ambient sound design textures and atmospheres, punctuated by foley sound effects at core moments in the piece. The variety of sounds are intended to convey the complex dynamic between the individual characters and their evolving relationship to one another, as well as in relation to their own traditions and position within the narrative arc. Elements of light and dark are woven together, with hope, warmth and the chance for growth emerging from isolating, cold and restrictive sonic moods.
Performers also contribute to the auditory experience with the sounds of their bodies and props used on stage. There is one moment near the start of the show with audible song in Arabic – this is the only verbal content in the show. The song, spoken in Arabic, is the first Surah of the Quran. This will not be translated so there may be a level of non-understanding that is quite deliberate for all audience members unless they understand Arabic. There are two occasions of inaudible prayer mouthed by one character to add texture to the emotion of a scene. As a work of highly visual, expressive physical theatre and movement, audiences will easily understand and relate to action conveyed.

String Theatre – The Red Balloon
There is no spoken text for this show, recorded or live. There are the brief sounds of children playing at the outset followed by the ringing of the school bell. The production is complemented by an electronic atmospheric music soundtrack that accompanies the adventures of the little boy.

Compagnie 111 – aSH
aSH is performed with live percussion embracing the rhythms and instruments of Kuchipudi and southern India origins, overlaying a baseline of rhythmic, mechanised sounds. There are no spoken words.